Dan Hughes is a skilled portraitist with an appreciation for neoclassical techniques and forms. He studied in Florence, Italy, through the Ontario College of Art before completing his MFA at New York Academy of Art in 1995. During this period he moved towards “observational realism.” According to critic Donald Kuspit, observational realism depicts the world exactly as it appears to be. But Hughes brings color into this vision – he created “a beautiful friction” between warm and cool tones. Hughes received the Elizabeth Greenshields Award for Figurative Art in 1991 and 1995. He has had solo shows throughout Canada, England and the US, and was part of a prestigious group show at The National Portrait Gallery in London (2005). He was shortlisted for the British Portrait Prize in 2012, was shortlisted for the Canadian Portrait Prize in 2015 and received Honourable mention at the Kingston Portrait Prize in 2017. 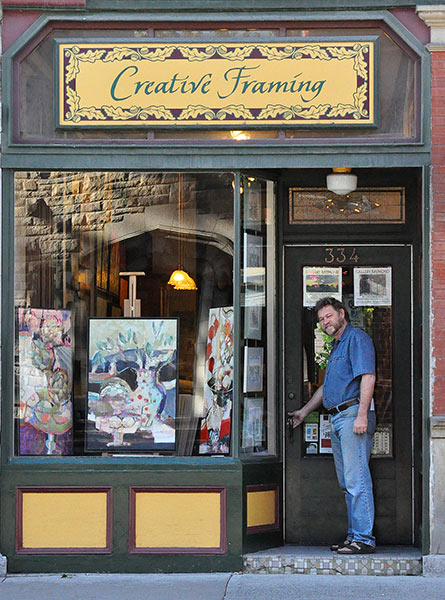